Norman Dunn began his 41-year career in funeral service in an effort to help others grieving through the loss of a loved one after having experienced the loss of three of his own children. Beginning with working at Minshew Funeral Home in Four Oaks, NC, and then later at West Funeral Home before partnering with Sam West and then owning what is now West and Dunn Funeral Home, Inc.

The family of Norman wishes to thank each of you for the many prayers, kind words, and deeds since his untimely and unexpected death. 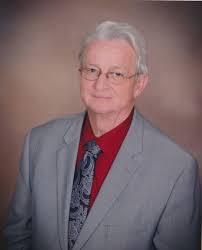 The caring and experienced professionals at West & Dunn Funeral Home, Inc. are here to support you through this difficult time. We offer a range of personalized services to suit your family’s wishes and requirements. You can count on us to help you plan a personal, lasting tribute to your loved one. And we’ll carefully guide you through the many decisions that must be made during this challenging time.

You are welcome to call us at 1-910-594-1004 at any time of the day, any day of the week, for immediate assistance. Or, visit our funeral home in person at your convenience. We also provide a wealth of information here on our web site so you can learn more from the privacy of your own home.

West and Dunn Funeral Home is a family-owned and operated full-service funeral establishment.

Mr. and Mrs. H. S. "Sam" West opened the first funeral home, in the Newton Grove area, in 1958. Several years later, he included in the business an ambulance service which was a great benefit to the community.

In 1972, West Funeral Home expanded into the Benson area, remodeling one of the older homes on West Main Street, and the company continued to offer to the community the same services as the Newton Grove location.

In July 2002, due to the death of Mr. H. S. "Sam" West, Mr. Dunn assumed all daily responsibilities of the company, as he was elected vice-president and served until July 2011. At that time he purchased all shares of stock from the West family and became the full owner of the company.

In May 2014, Mr. Dunn acquired Price Funeral Home of Erwin from Mr. Kenneth "Kenny" Price.  After upgrades and improvements, it became the third location of West and Dunn Funeral Home, Inc.

In June 2021, upon his unexpected death, the daughters of Mr. Dunn, Shanda Dunn Norris, and Leigh Dunn Ross, became owners of West and Dunn Funeral Home, Inc.  Their vision is to maintain the legacy of their father by continuing the love and care which he gave to families grieving for their loved ones.

Click on any photo below to view larger images & use left and right arrows to browse gallery. 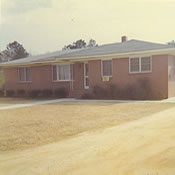 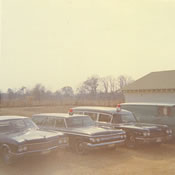 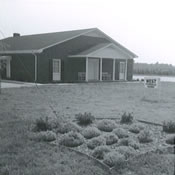 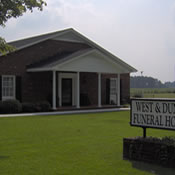 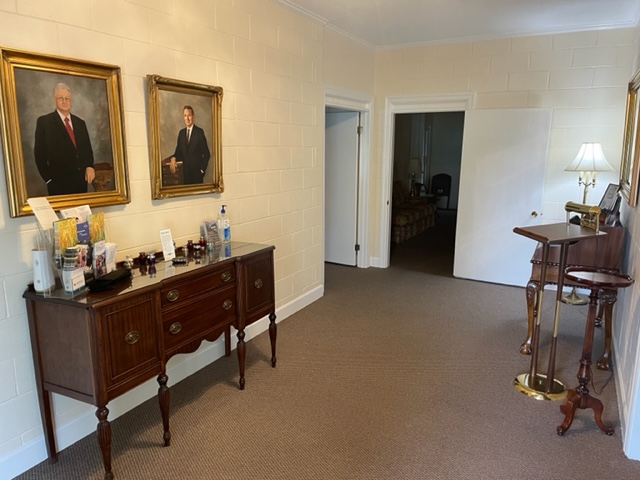 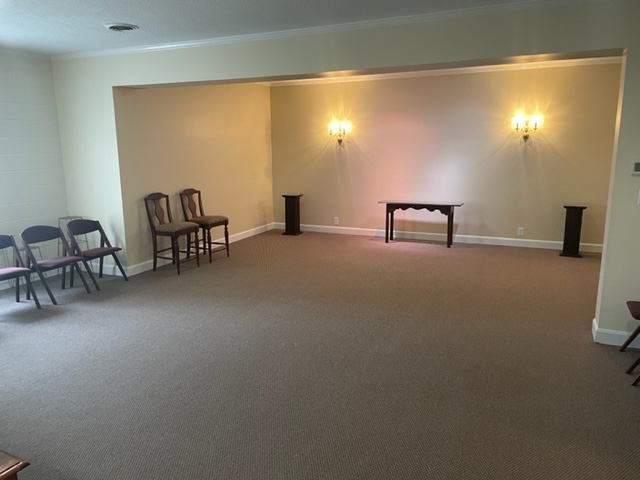 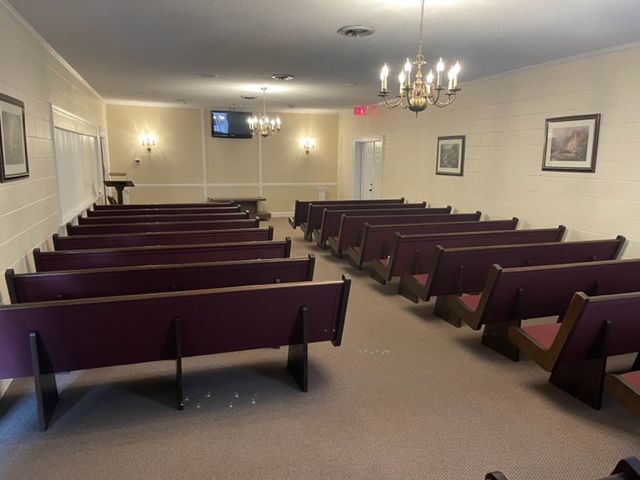 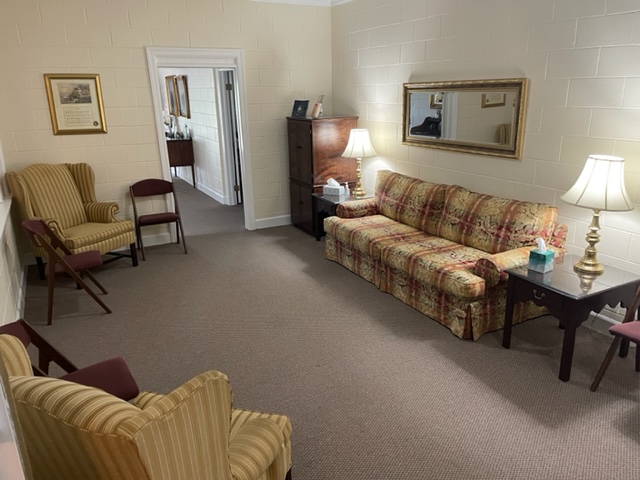 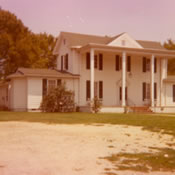 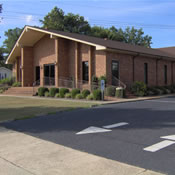 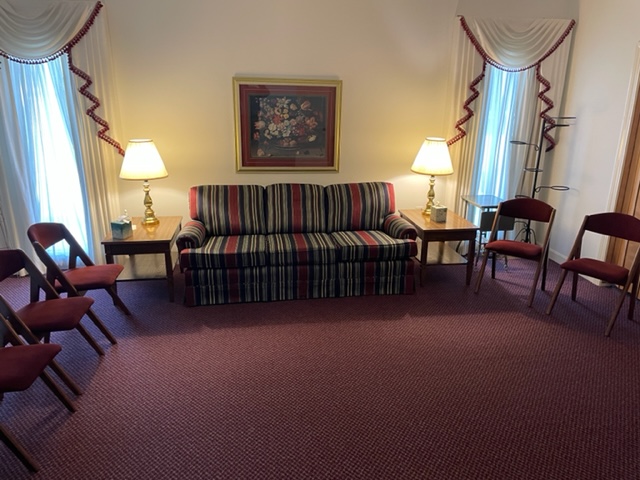 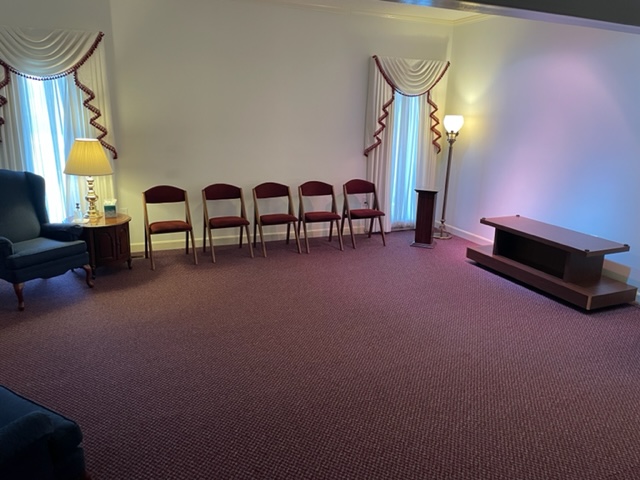 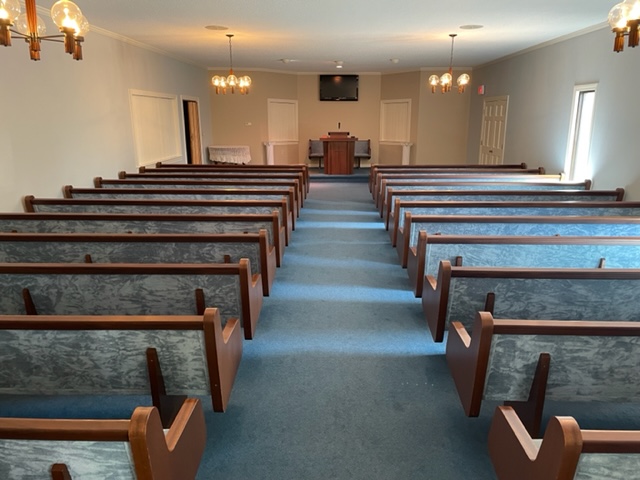 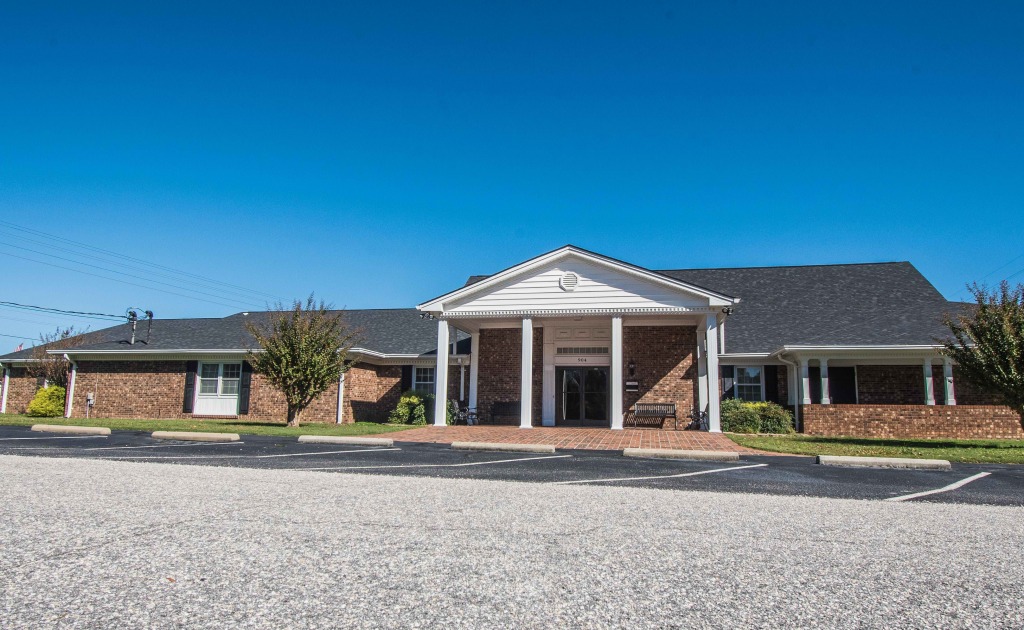 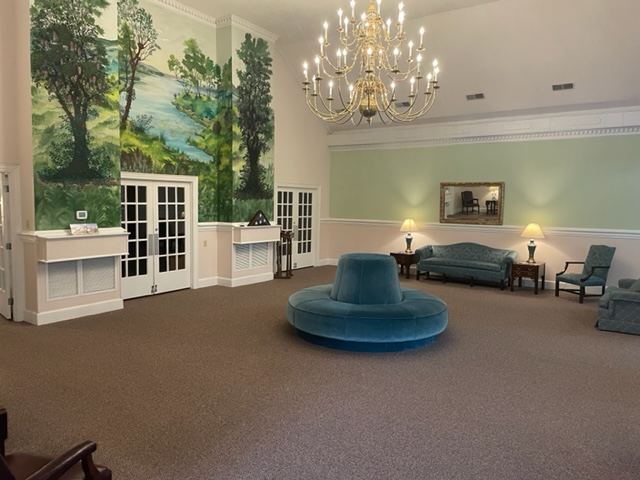 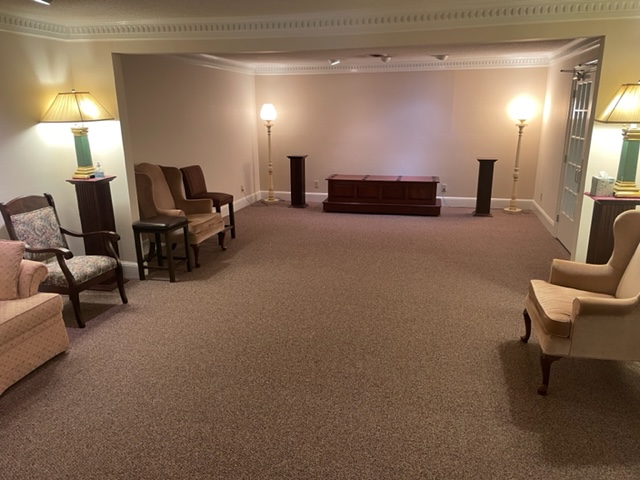 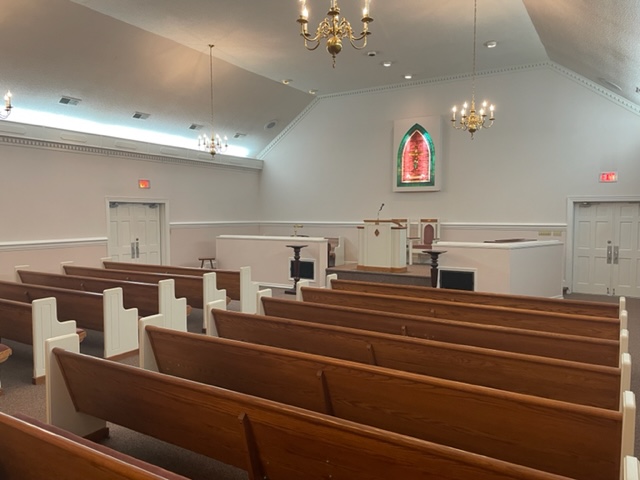 We stand ready to assist you. If a death has occurred, please call us on the number below:

Looking for a service to send flowers to?